Certain movies are beyond reproach. If you are a student of film you must love Citizen Kane whether you find it pedantic or not. I personally love the film but I know other people who were TV/Film majors who weren’t so enthusiastic about it. Of course they kept it secret in effort to appear more mainstream and in tune with what is considered one of the greatest films ever made. There are other films which are held in high regard that have either dated poorly on my opinion or possess less merit upon further examination. Hopefully this will give others the courage to be candid about whether they are buying into the gilded status of a film or not. These are my top 3 overrated classic films…

3. Monty Python and the Holy Grail- The British comedy troop is universally side-splitting and I love their follow-up films Life of Brian and The Meaning of Life. However, their most critically acclaimed feature hardly wrings any laughs from me when I watch it. I generally enjoy skit movies (The Kentucky Fried Movie for one) because if one vignette isn’t eliciting a laugh, it will quickly switch to another one that might be uproarious. However, I never snicker at the Knights who say Ni. The Killer Rabbit falls flat for me. Occasionally a one-liner will hit its intended target but I mostly sit there wondering what happened to the edgy satire and giddy absurdist humor of Monty Python. It has the wit of an elongated Family Guy cutaway. 2. Halloween- I unabashedly love John Carpenter and even enjoy some of my lesser esteemed films (Vampires, Escape from L.A.) but I find the “staying power” of Halloween to be mystifying. Not once does it cause goosebumps for me like Texas Chainsaw Massacre does. I have no problem with a languorous pace (Gettysburg anyone?) as long as what is being presented on the screen is compelling. The stalking scenes might’ve been nail-biting at the time of release but they are relatively tame now. The babysitters are a gaggle of unsympathetic victims who we barely care about as they are systematically dispatched. The killer’s point-of-view might’ve been more virtuoso if it weren’t a blanched carbon copy of the superior Black Christmas. Even though Michael is credited as The Shape and he is basically an entity to project fear on, the mask is intrinsically not scary and he is a rather colorless lumbering automaton to watch. 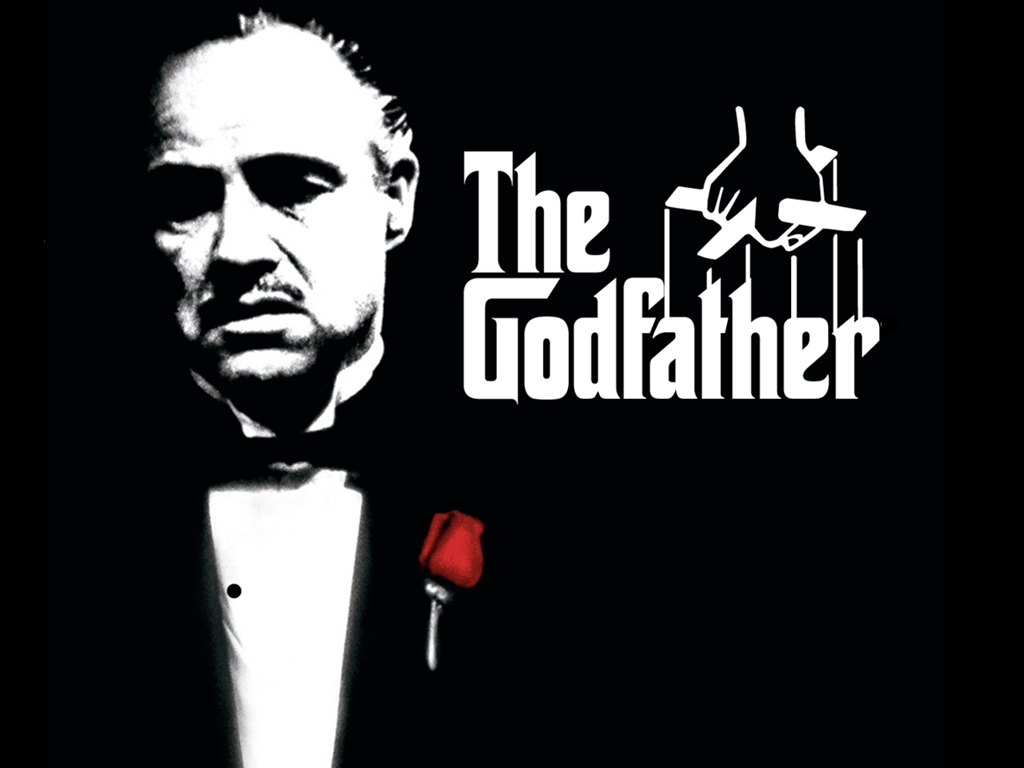 1. The Godfather- First of all, that wedding scene doesn’t instantly endear the movie to anyone. It’s an arduous time-filler. Secondly, Marlon Brando is rightfully labelled the actor of his generation but his Don Corleone is undeniably campy in an otherwise sober film. He lisps like a Looney Tunes caricature. He feels like a gangster from a MAD Magazine article. The fact that the parodies of Don Corleone aren’t much different from the actual performance is an indication of the hammy nature evident in Brando’s portrayal. The infamous horse’s head scene is more risible now than horrifying due to the obvious prop equine head. Lastly, the split narrative between New York and Italy is jarring. Having said that, I love the slow-burn transformation of Michael into his father’s heir. The montage of eliminating loose ends is extremely well-constructed. The final shot of the door closing on Michael is haunting and sends a shiver down your spine. Those are highlights in the oasis of a turgid melodrama. Not so controversially though, I believe Part 2 is the crowning masterpiece of the trilogy.