Ever been to your friend’s house and they’ve bought a new video game? They hype it up, put in the disc/cartridge and you two anxiously watch the spinning wheel of the loading screen. Then, before you can read the strategy guide, your friend apprehends the controller and begins their vicarious interactive derring-do solo. Remember how deflated you felt to be the passenger on the madcap ride? Basically, that’s how Hollywood hijacks and commandeers the viewing experience in regards to console game adaptations. Not to commit the same sin of shanghaiing the op-ed article but be my NPC on this examination of a few of the best and worst specimens. 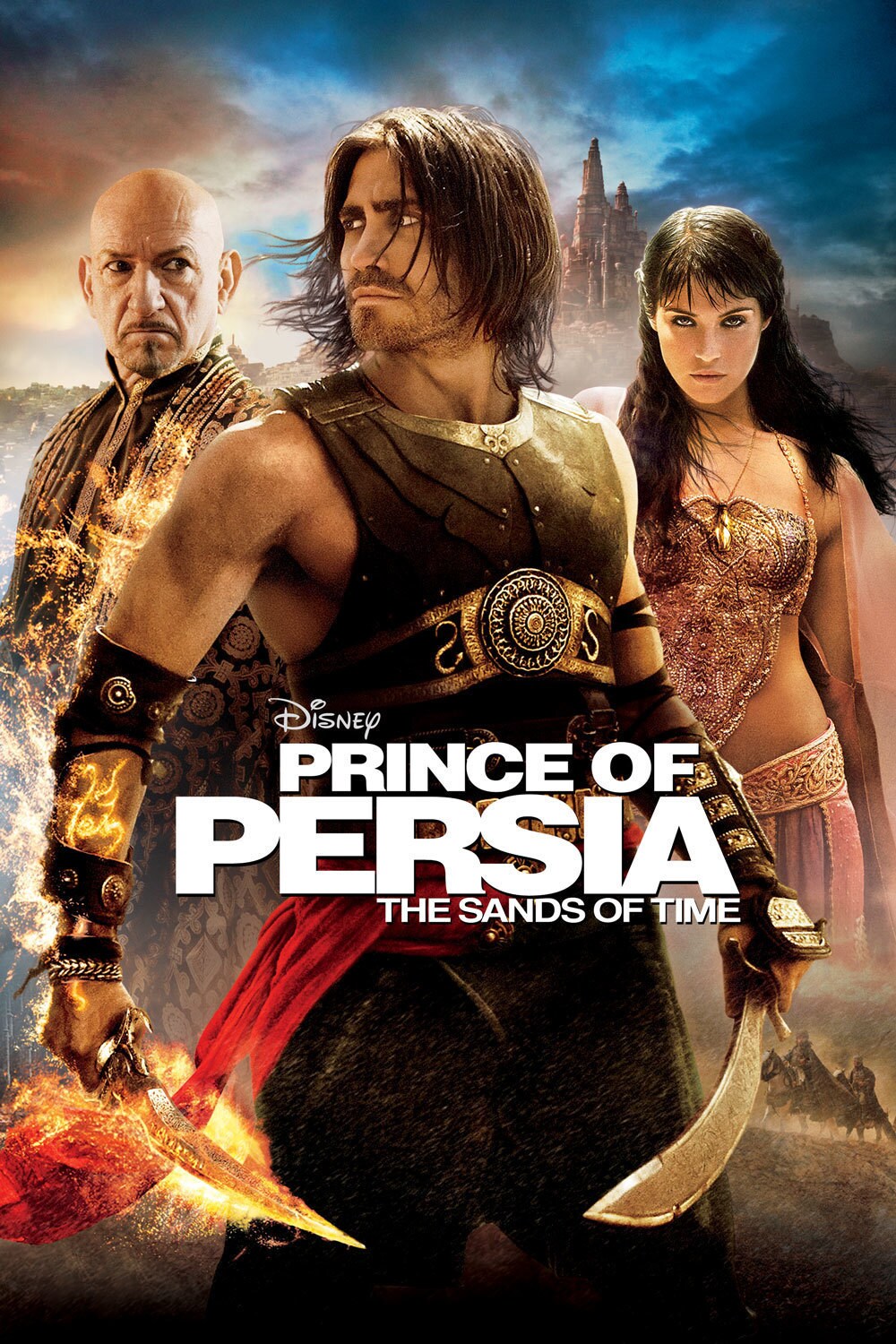 5. Prince of Persia: The Sands of Time (2010)- With diversity being a buzzword among the Hollywood executives today, Prince of Persia might be the prime example of how whitewashing can result in cataclysmic miscasting. Jake Gyllenhaal can play many roles on the Caucasian spectrum but a swarthy Persian  street urchin-cum-heir to the throne is not within that ethnic margin. Then he is flanked by posh English actors (Ben Kingsley, Toby Kebbell, Gemma Arterton) which might be a statement on the British imperialism and colonialism in the Middle East but I doubt the filmmakers are on the pundit level of Gore Vidal. Not to mention Mike Newell has positively no flair with the parkour action sequences of Dastan leaping from rooftop to rooftop. 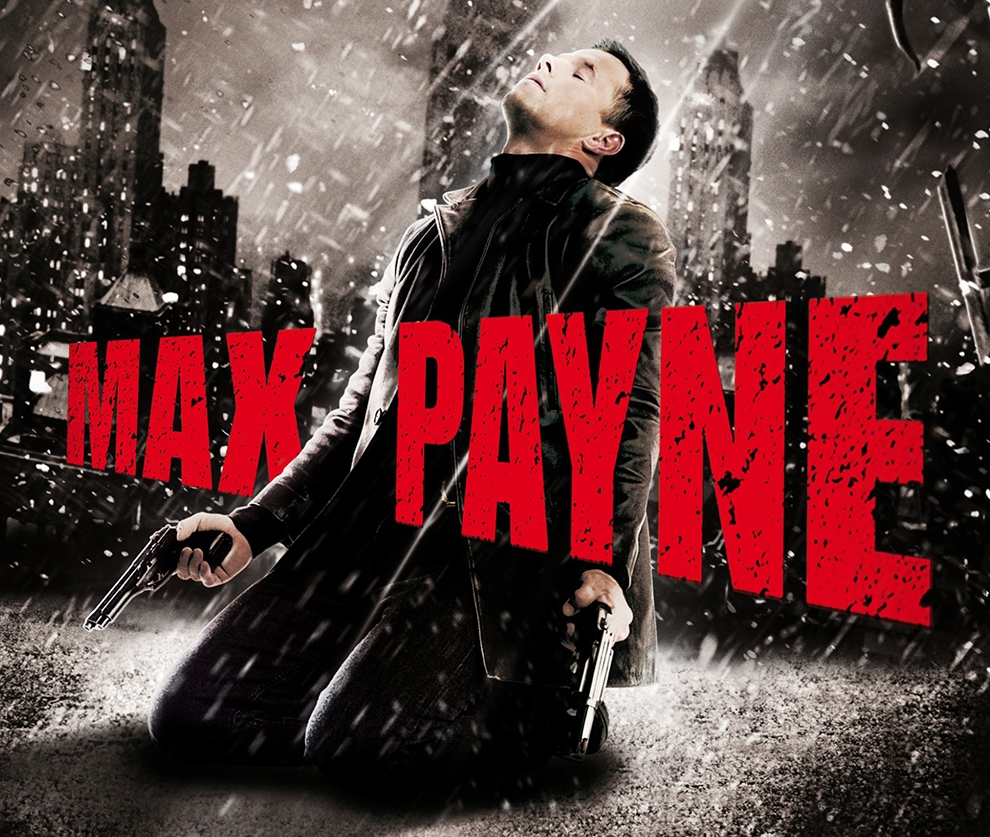 4. Max Payne (2008)- Mark Wahlberg was in a slump when this fiasco came out and if he continued to make films like this rightfully so. The game itself is a hard-boiled detective story with film noir elements. The movie attempts to capture that Phillip Marlowe-Elmore Leonard rhythm but flails by reducing the slow-motion into belabored John Woo tributes. And along with being at the coattails of trends, the film is desaturated with the monochrome of Sin City which utilized in a brilliantly vivid stylization. By contrast, Max Payne looked drab, dank and murky. 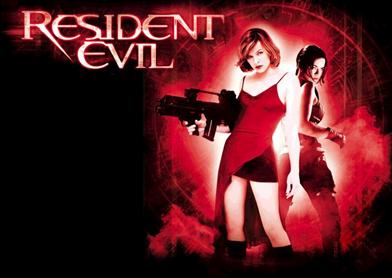 3. Resident Evil (2002)- While the opening 20 minutes glisten at what George A. Romero could’ve done with the slow-burn suspense of Alice’s (Milla Jovovich) amnesia fugue state, the film quickly capsizes into schlocky nonsense. Hack director and spouse of the star, Paul W.S. Anderson, plagiarizes pages from the Matrix playbook with bullet-time slow-motion acrobatics (the vivisecting-ray scene is particularly moronic). It’s also oddly cruel for Alice to pummel a suffering canine which is rabid from the T-virus. 2. Final Fantasy: The Spirits Within (2001)- Surely the film’s CGI is dated by today’s lofty standards (Alec Baldwin’s character is a less photorealistic, cleft-chinned rendition of Ben Affleck) but it was a visual pioneer in the early 2000’s. To streamline the ethos of Final Fantasy into a coherent narrative is no small feat and the rendering farm has yielded some breathtaking visions of a post-apocalyptic landscape. The uncanny-valley effect might wither the human characters but it will remain a milestone in the segue to a special-effects-driven cinema. 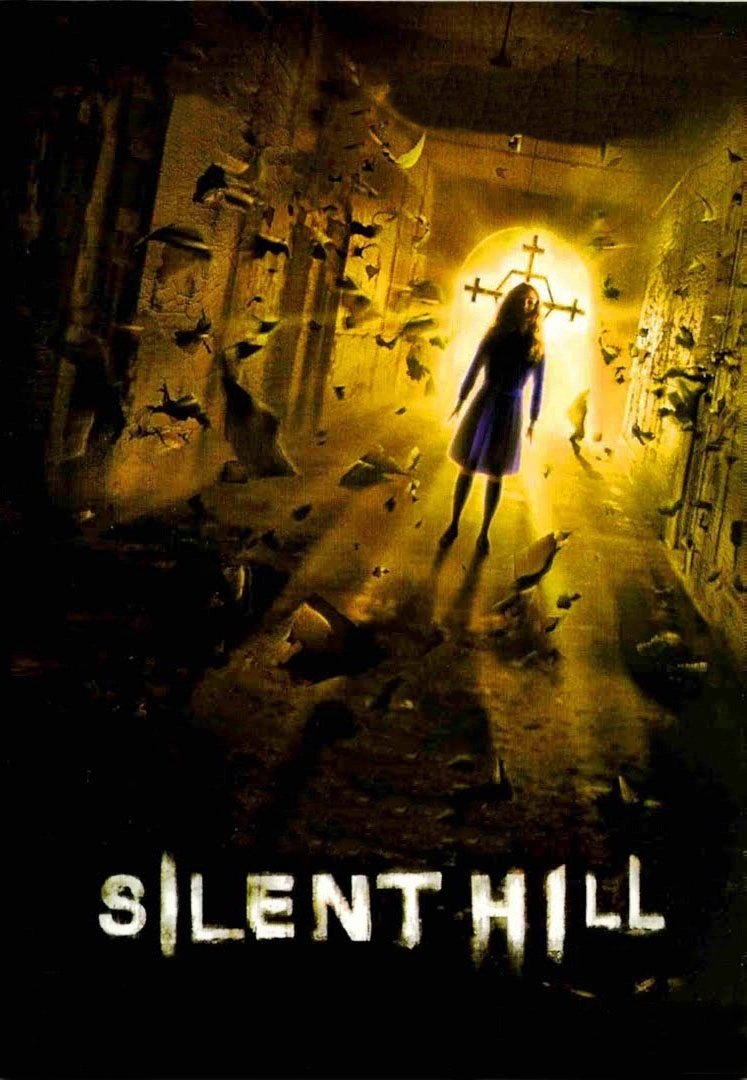